You're at fault, pharmacist. It's YOUR fault because you're the pharmacist in charge.

It doesn't matter that you filled two prescriptions for a patient and handed the filled prescriptions DIRECTLY to the floater tech, who then walked them over to the register, rung them up, put them in a bag, and then for reasons unknown turned around, grabbed a third prescription for Norco that was NOT for the patient and also put it in the bag. 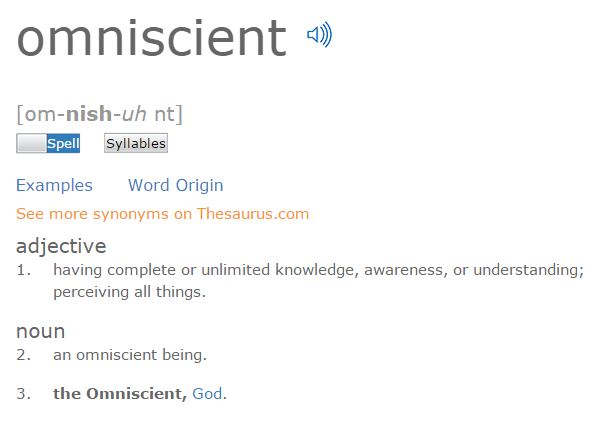 We expect you to be omniscient. We expect god-like behavior from you at all times. You should not only be filling and checking prescriptions but you should somehow know everything the floater technician does at all times.

So here, sign yet another warning letter. If you continue this poor behavior of not knowing everything that's going on in every corner of the pharmacy at all times, we will have to terminate you and bring in someone who can.

~The Authorities
Posted by Crazy RxMan at 4:00 AM

Are they going to pay you a godlike salary? That's what I want to know.