An Open Letter to Doug Hirsch of @GoodRx 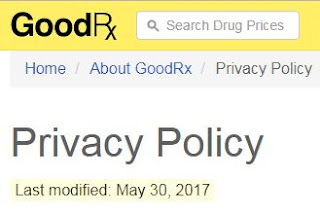 You've changed your "Privacy Policy" on the GoodRx website again. Oh my, but you must be concerned about the game you're playing with people's private health information.

Up at the top you state that you're not selling personal medical data:

You're not selling the patient's private and personal medical data... right now. 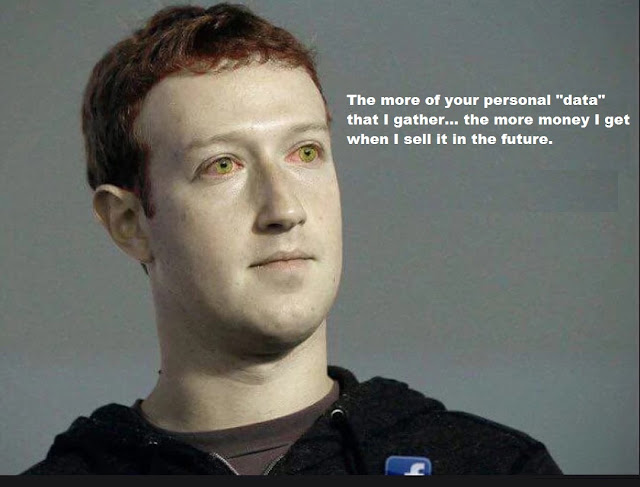 You tell people you're not selling private and personal medical information but then you say that information will be part of the assets sold in the future.

We're not idiots. That's the MAIN ASSET you want to sell. It's not ethical to tell people you're not selling their private and personal medical information when you're clearly collecting information just for that purpose! It's a cleverly-worded LIE!

QUIT WITH THE WORD GAMES. TELL PEOPLE THE TRUTH! Data acquisition and the sale of it has been Facebook-inspired strategy from the beginning. Why don't you just admit it?

I am awaiting your reply.

Thanks for exposing this crap. You'd think these tv consumer advocates would grab onto this

Thanks for the great giveaway.Thank you for providing such a valuable information and thanks for sharing this matter.