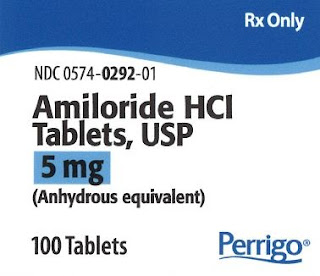 I have an 82 year old lady that's turned over control of her medications to a neighbor. The neighbor asked me about one med that she didn't fill here six times now. How many times can you ask the same question?

She kept asking me about amiloride. We never filled that medication for her. I kept telling her that...

"But she gets all her meds from you guys."

We don't have it listed here.

"But I have the Rx number."

And what's that number?

It must be from another pharmacy because I don't have that medication listed here. 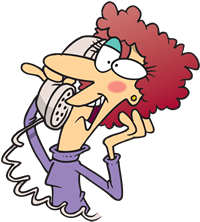 "But she gets all her medications from you guys."

Yes, you said that. But it's not listed on my computer.

"Well she said she gets it from you guys."

"But she gets all her meds from you guys."

Yes, you've said that three times now. If that were true it would be on my computer.

Euthanize me.
Posted by Crazy RxMan at 4:00 AM