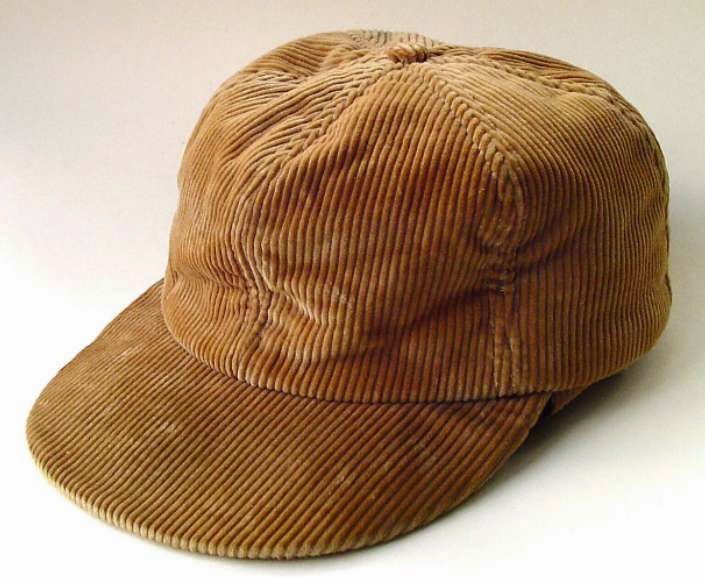 We had been receiving emails and faxes about a particular suspect passing phony prescriptions for several weeks. He was described as aged in his 30s, always wear jeans, a white T-shirt, and a brown corduroy baseball cap.

One hour before closing

And there he was, right in front of me. It was that hat that tipped me off. What a goofball. Change your hat, dude.

Here is the suspect with a prescription for his "mom" for Oxycodone 30mg. She's not in the computer system so I get the information from her "son." He's practiced this several times and does not give a hint or red flag of any kind that anything is out of the ordinary... except he has to pay cash because his mother doesn't have insurance.

I tell the guy it will be ready in 30 minutes. He wanders off. So I go to work. First I call the prescriber's phone number and get the answering service. I explain to them the situation and that I need a call back, PRONTO.

I continue working on other scripts. The suspect walks by. To him it looks like I'm filling prescriptions. Within five minutes the phone rings. What luck! It's the prescriber whose name is on the script and he confirms it is not a real script. 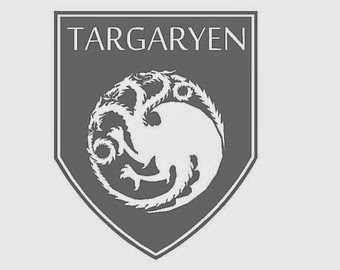 My heart quickens. I'm going to get this guy. The House of Targaryen will sing songs in praise of my good deed for years to come. I'm shaking.

I can see the suspect, over by the eggs. He's keeping an eye on me from a distance. I know I can't reveal anything that something's up. I'm now in full Meryl Streep mode giving the best performance of my life. I casually slip around a corner where I can't be seen and quickly call the police.

"Yes, this is Crazy RxMan with Goofmart Pharmacy. I have someone who is waiting for a prescription for Oxycodone. It is a fake script. I have already verified that it is a forgery with the prescriber."

"Is the suspect in your pharmacy now?" she asks.

"He's in the grocery. I've told him it will be a few minutes and he keeps walking by. This is the same guy we've been getting faxes about for weeks." I describe the man and what he's wearing to the dispatcher.

"We will send by officers in your area." 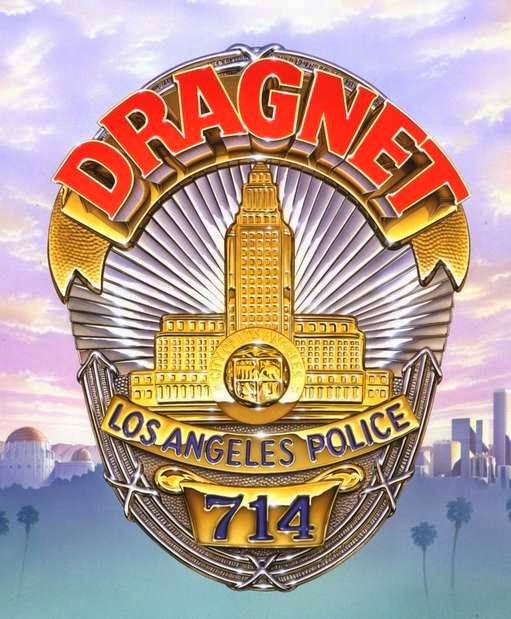 I go back to filling the prescription. Tick tock, tick tock. The time is clicking down to the time I've promised the fake "son" that his mother's medication will be ready. Where are the police? Where's the dragnet? Where's the cavalry?

The suspect comes up to the window, ten minutes early. "Is it ready yet, he asks?" Now he's looking nervous. I don't know what tipped him off. So much for my Academy Award.

"Not quite, I just need a few more minutes."

He gives me a squinty eye, looks down the aisle in the front of the pharmacy, looks back at me, and says, "I'll be back later then."

He starts leaving. OH NO! We're going to lose him. So what does the Crazy RxMan do? I leave the pharmacy and walk to the front of the store. I'm going to see if I can get his car's license plate number.

"We know. He's in that Toyota over there."

Ok, so what are they waiting for?

"Officer Bert will deal with the suspect. I want to see the fake prescription."

I take the Officer Ernie back to the pharmacy and show him the fake prescription. He's looking at it while I explain what happened. It's only been maybe five minutes when Officer Bert appears at the pharmacy.

"He got away. The suspect went north on Blake Avenue toward Liberty Road. I couldn't see which direction he went at the point." 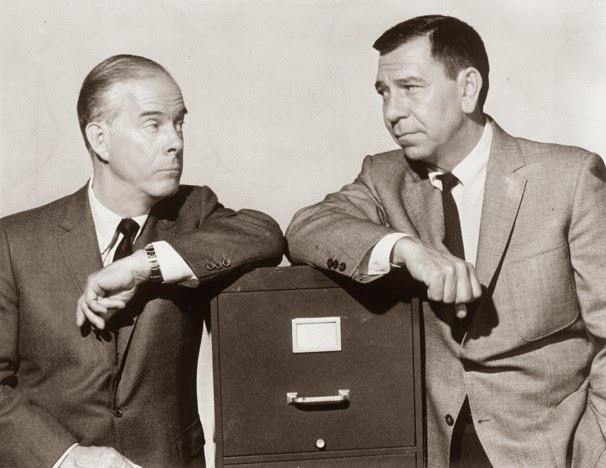 I'm in complete shock. They let this guy get away. Why? Why did they let him get away? Did I not sound believable? I'm just in shock... and quite frankly, a little mad. It seemed rather ridiculous that they just let him get away. I have nothing but complete respect for law enforcement so I don't express my anger, but this was maddening. MADDENING!

Officer Ernie took the "fake" Rx, gave me a case number, and they prepared to leave.

"Give us a call if the suspect returns."
Posted by Crazy RxMan at 4:00 AM

I hope you didn't give him a donut because he sure as hell didn't earn it.

And you get rock star status for doing the right thing and keeping your cool.

Yup! I found it was less trouble and a hell of a lot more satisfying to go ahead and fill the "prescription" with aspirin, acetaminophen, etc; collect the cash and tell the sap to go ahead and complain to the MD or police when they invariably called back to complain that I'd "given them the wrong thing". Good Times!