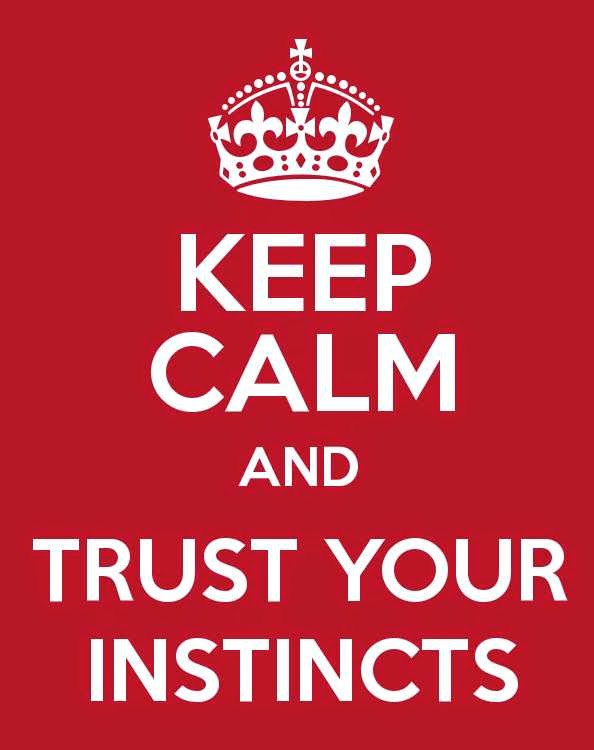 A few years ago I had a patient and his wife that moved into my Goofmart area. I'll call them the Mathers.

Although I'm in a really snooty part of town, the Mathers had "downgraded" from an even snootier part of town. Economic times had hit this very wealthy couple and they were forced to move to what must have felt like the ghetto to them.

Maybe this is universal everywhere, but I have a number of wealthy patients that must have 20mg of Ambien to sleep every night. Mind you, insurance rarely covers this but they don't care and they'll pay cash. It was no different for Mrs. Mather. She was convinced that she needed 20mg of Ambien every night to fall asleep. After confirming with their doctor the first time, I became used to filling the double quantity every month.

A few months passed when Mr. Mather came to the pharmacy with new prescriptions for BOTH of them... Ambien 10mg, #360, 2 QHS. Damn, that's a lot of Ambien. I told Mr. Mather that I wasn't comfortable filling that much Ambien and I would need to confirm with the doctor. He said sure, no problem. I asked him if they were planning to travel in Europe for several months or something. He said no, he just thought getting a high quantity would give them a better price. Times are tough for the Mathers, he said.

I confirmed the quantity with their doctor, a doctor known in our area for catering to the extremely wealthy. He said he didn't have any problem with the quantity. But I still had an odd feeling about it, so when Mr. Mather returned I told him I just was not comfortable filling two scripts for that much Ambien. He said no problem, and took the prescriptions with him.

A few days later I saw a news report that Mr. and Mrs. Mathers had committed suicide in their home in Snootyville. It was not a drug overdose, however. They used other means. When I mentioned the unfortunate news to my pharmacy partner, Mickey said they had come by the pharmacy (when I wasn't there) and brought in two prescriptions for a lot of Ambien. Mickey said he was going to fill them but that the price was more than Mr. Mather could afford even with a quantity discount.

It didn't feel right filling that much Ambien. It felt wrong. As it ended up, I was not a participant in the Mathers' plan to end their lives. I am sorry they felt the need to end it all for whatever reason, especially if it was about money. I don't want to sound rude or uncaring (because I'm not), but I am grateful I was not a part of their suicide.

My message to you: Trust your instincts. This situation had a lot of red flags that were obvious, especially in hindsight. But at the moment when you don't know everything, rely on your gut. It will help you.
Posted by Crazy RxMan at 4:00 AM

My ex husband attempted suicide while on ambien. Thankfully, it was due to attempting to overdose on it which I later learned is actually really hard to do. He took his normal dose, then forgot that he had taken it and took another. Then the Ambien Walrus told him to take another. And then he decided it'd be nice to sleep forever. When I woke up the next morning, he'd taken almost all of the bottle (filled the day before). He survived with no ill effects other than having absolutely no memories of the next day and waking up in a mental hospital.

And then the doctors at the mental hospital (knowing he was there for an attempted Ambien overdose)tried giving him more Ambien to sleep. He had to go through multiple levels of administration to finally allow him to not take it every night (the hospital liked to keep the inmates nice and quiet all night, regardless of their need for a sleep aid)

I will never touch that stuff, and try to warn others off it as well. Nasty, nasty business.

That gave me chills.

How odd that if they were planning suicide, they were worried about the price.

And I agree with the above poster... This gave me chills.

Struck by a Turtle said...

Isn't it nice that in New York State, they would have been limited to a 30-day supply?