Sometimes There's Nothing You can Do

Some people are a real pain. Mrs. Norco is top on the list. 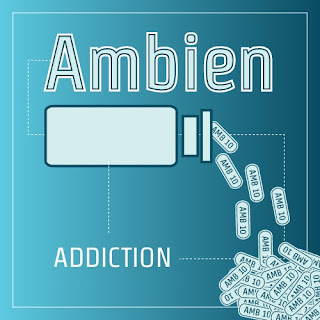 Over the years, Mrs. Norco has managed to get herself up to taking 20mg of Ambien at bedtime and 5mg in the afternoon (for a nap). Now before you start yelling at me... I know, I know, I know how dangerous this is and I've tried, desperately, to explain that to her doctors, her husband, and of course... to her, to no avail.

You see, Mrs. Norco is one of those patients that listens to you but has an excuse FOR EVERYTHING. I think every third sentence that comes out of her mouth is "Yeah, but..." It doesn't matter what you try to tell her, she won't listen.

It takes a few months, but once her current doctor gets tired of the "Yeah, but" stuff, they drop her and she's on to the next one. The current doctor, unaware of the future problem she's going to be to him, wrote yet another script for Ambien, #60, two at bedtime. When I called the office and tried to explain the situation with Mrs. Norco, the staff's response was, "Yes, we're aware of the situation." Ok, I tried.

Then 21 days later (after she had exhausted a #60 "one month" supply), the doctor calls in an "emergency supply" of 20 tablets. I tried to talk to the doctor, again, only to be told by a staff member, "The doctor is aware of the situation."

I refused to fill it until day 28 which was the next Friday. Mrs. Norco said ok and left. Flynn the tech tells me the NEXT day (my day off) she was back in to ask the other pharmacist if he would fill it. He said no, we would have to wait until day 28 as Crazy RxMan said. She tried to coerce him by giving all the usual excuses we've heard before. He wouldn't do it. He's as tired of her as I am.

Friday rolls around. Here's Mrs. Norco. As Flynn prepares the Ambien, I told her I didn't appreciate her coming in the day after I told her when we would fill her prescription trying to get the other pharmacist to fill it. She denied trying to do that, saying she "forgot" when I said we would fill it. Horse manure.

As nice as I could, I told her she needed help, and not from her current doctor. I told her that at these high doses of Ambien there's dangerous side effects, and I reminded her that I've been telling her that for two or more years. I told her if she won't get help for herself she should do it for her kids. It was like an abbreviated "Intervention" episode.

Then the tears started along with all the excuses. Every excuse you can imagine was now being spit out at once. And then the "Why are you being so mean to me?" and "Why are we discussing this here?" (Where are we supposed to discuss it? McDonalds?)

This is the sad part about pharmacy. For all our efforts to help people, sometimes there's just nothing that can be done. You do your best to help, you counsel your head off. You warn doctors and patients. You beg and plead. You refuse to fill and take the complaints from The Authorities. And still, the patient makes the wrong choice.

I don't know what's going to happen with Mrs. Norco, but I have a feeling that one of these nights she's going to take too many Ambien, go on a late night taco run, and end up killing someone.

Another story about Mrs. Norco: LINK 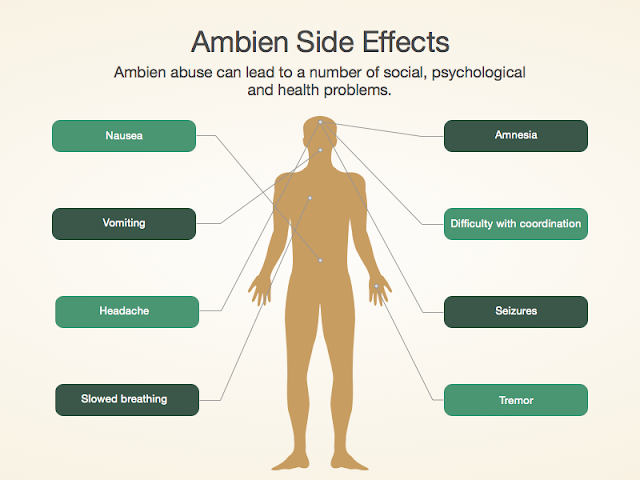 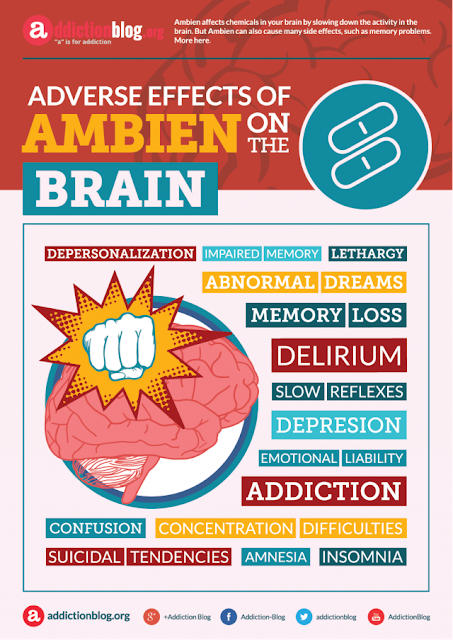 You tried, and probably did more than most people have/would have for her.

Unfortunately, I can imagine this is one of those situations upon which The Authorities frown heavily despite acting in the best interests of the patient.

I have a friend who has conned a number of doctors into giving him access to huge amounts of both Ambien and Klonopin, on top of other psych meds. I know his situation is NOT going to end well, but what can you do? Why do doctors keep feeding these addictions?

I stopped caring a long time ago.

Every time I tried to help someone out for their own good, I've had the proverbial door slammed in my face. Not enough oxy to feed your opiate addiction? No problem, your doctor says its ok. Here, have #240 oxy IR 30s. Don't feel alert enough during the day because you take enough prn benzos to make an adult elephant stoned out of their mind? Well, heck! Why didn't you say so! Here's another Rx for #90 Adderall 30 tabs. Hold on, hold on, you said you already have a full bottle at home? Jeepers, why don't I make that #180 so you have enough when you go on your 3 month vacation?

A lot of providers I deal with seem like they care more about their bottom line and keeping their internet reviews positive instead of doing the right thing. Whenever I've asked, I usually get a snotty staff member tell me that the 'doctor thinks its ok' and 'its not your job' to tell them what to do.

So guess what? Its not my job to fish their nuts out of the fire when all their crappy prescribing catches up to them. I just stopped filling Rx's for even remotely suspicious Rx's. I've gotten complaints, sure, but not even corporate find fault.

I've been known to tell people I wont fill a script that deviates from the Fda approved maximum dose "because it would put me in a position of extreme liability if something were to happen." That's how I would handle that naptime ambien. Not supposed to take it unless you can sleep for 7 hrs right? Who takes a 7 hr nap? Stick to your guns, Crazy! Don't jeopardize your license & your livelihood.

Glad you @ least tried! How do you track all of your conversations w/ her & the ones w/ her doctor? Because you know that if something happens to her, not only will her doctor be named in a lawsuit but so will you! At what point can you say that you're not comfortable filling the ambien script w/ those instructions?? Not judging here, just wondering!

I think it's time to report the "doctor" for malpractice.

My husband always wonders why I am so cold to people's sob stories. You try listening to them all day everyday it kills your soul. We have to watch and participate in these people slowly killing themselves and are supposed to kiss their a$$ while doing it. The doctors just want them out of their hair and give in by authorizing more and more and more. Its heartbreaking and if I didn't find a way to detach myself from it I would end up in a psych ward.

Do...do we work together? I don't know a Flynn, but I'm almost certain I know Ms. Norco...