How to Defeat @GoodRx in the #Pharmacy 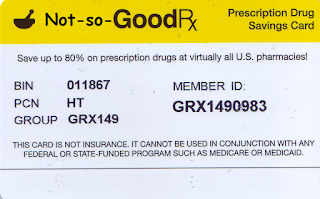 Take your small wins with pride, fellow pharmacists and techs. We can and will win this war that GoodRx has waged against our profession to line their pockets. We have to do it one patient at a time.

It's bad enough that GoodRx has inundated people with ads all over the Internet, an app to download, and even getting the endorsement of intellectual giants like Dr. Oz... 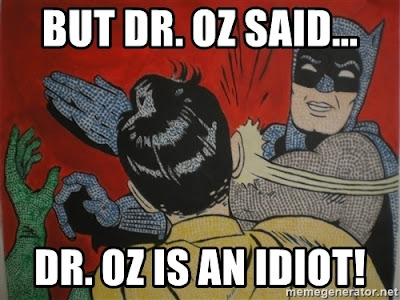 ...but now they're making our lives worse. People now show up with multiple prescriptions and different GoodRx billing information for each prescription.

For those of you unaware of how billing works in the pharmacy, this is the same as going to the pharmacy with a separate insurance card for each medication you have. This is an incredibly tedious and time-consuming process. And when you add in the fact that the prices told to consumers via their apps and printable coupons don't always match the price that comes back on our end (and the consequent arguing that follows) it adds even more precious time to the filling process.

Quite frankly, GoodRx is a NIGHTMARE for your pharmacy, and usually for a savings of only a few bucks... not the amazing 80% to 90% savings promised by the ads.

IN CASE YOU'VE BEEN UNDER A ROCK somewhere, let me remind you:

"Facebook admitted it knew, but didn't notify users, that political intelligence firm Cambridge Analytica had obtained data on hundreds of thousands of Facebook users without their consent." See LINK. 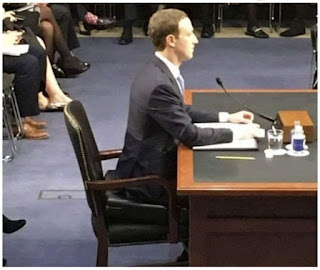 But what does Facebook have to do with GoodRx?

The Founders of GoodRx freely admit on their GoodRx website that they started at Facebook where they sharpened their skills on slicing up your personal data and serving it up like a steak dinner to hungry data miners. 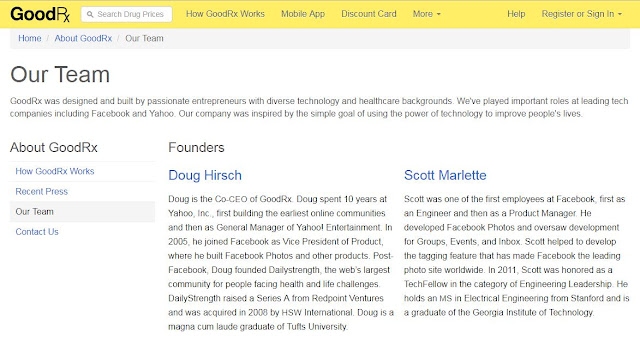 Ask yourself, do you really believe that? You really want to trust the words of the guys trained by Zuckerberg... the guy who doesn't even trust technology himself? 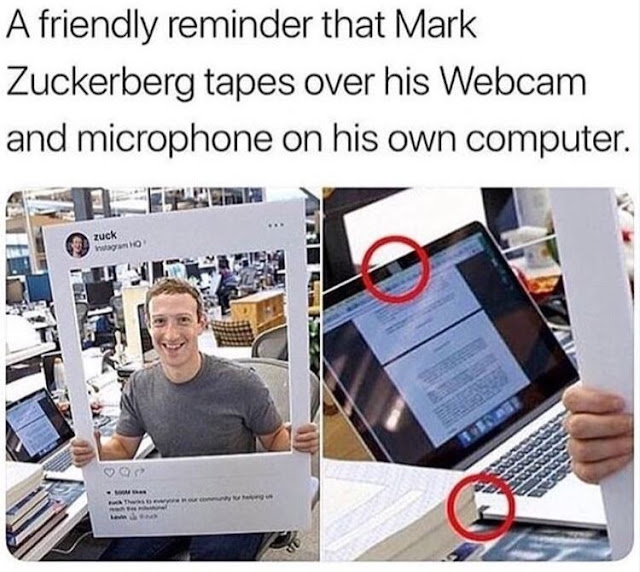 And while you're trying to convince yourself that GoodRx doesn't use or store your private personal information, ask yourself why would they make a statement like this?

What's that all about? Seriously, when you put it all together, GoodRx is BADRx. Bad for you, bad for patient safety, bad for pharmacies, bad for everyone.

Recently I had a patient wanting to use a GoodRx coupon to save an amazing $3 on a prescription. When I informed him about all of this, he immediately backed off and decided to stay the hell away from this crap. The more I tell people the link between Facebook and GoodRx and the wholesale privacy invasion, they rethink using GoodRx. Your company may be stupid enough to accept GoodRx, but you're certainly free to tell your patients the truth so they can make an informed decision.

I truly am sorry this is such a problem for pharmacists. I hate when I hear people say they checked all 17 of their scripts and if it’s cheaper with Good RX they use it instead of their insurance boasting that they have saved anywhere from $2-$50. I’ve used Good RX for two scripts, both of which are NOT part of my plan. One does NOT have a generic either. I’m saving (combined) just under $700 every month. The first time I used it I called and asked if they wanted the info over the phone and they did. I told them not to rush that I’d come in the next day, etc. I’m one of those customers that you have few of, that you wish all your other customers would take note of (I try really hard) so I ask & sincerely mean it; what else could I do to get that savings? Keep in mind I’ve fought the insurance company, the alternative is the same price & also not covered, I’ve also been in contact with the drug company? And, I’m on a more limited income due to two incurable disabling diseases. Any advice that you or any other pharmacist reader has I’d gladly accept. Thanks for always looking out for us.

I'm not against people saving money on their prescriptions, especially if it's a person on a fixed income or something along those lines.

What I do have a problem with is when a person picking up multiple prescriptions (5+) holds up the line at pick-up so I can apply GoodRX to each one of them. This person in question could have called prior to picking up with that information, instead of inconveniencing everyone in line behind her.