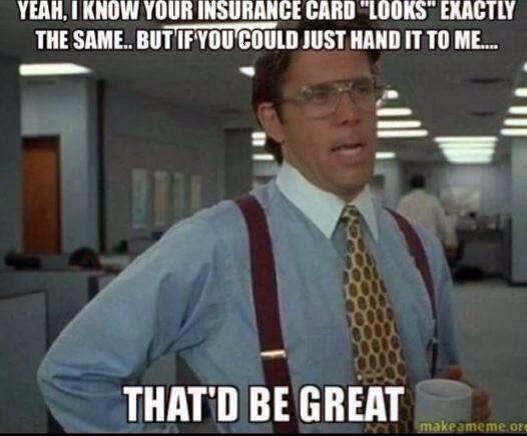 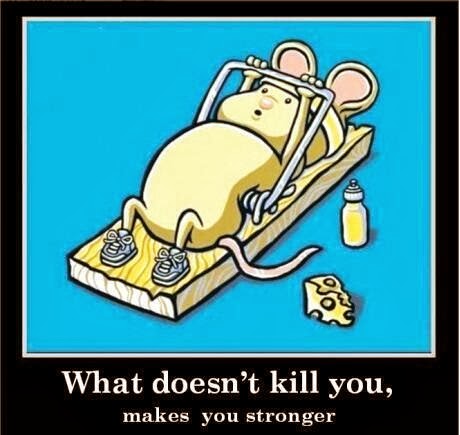 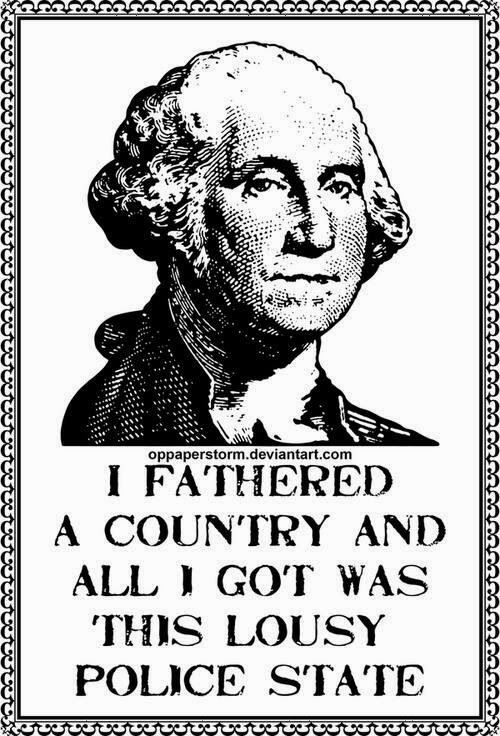 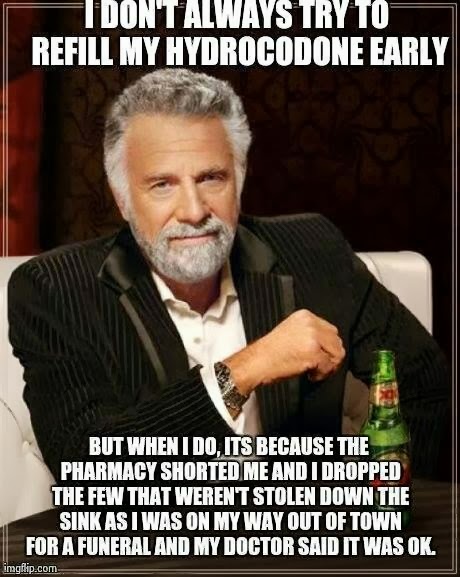 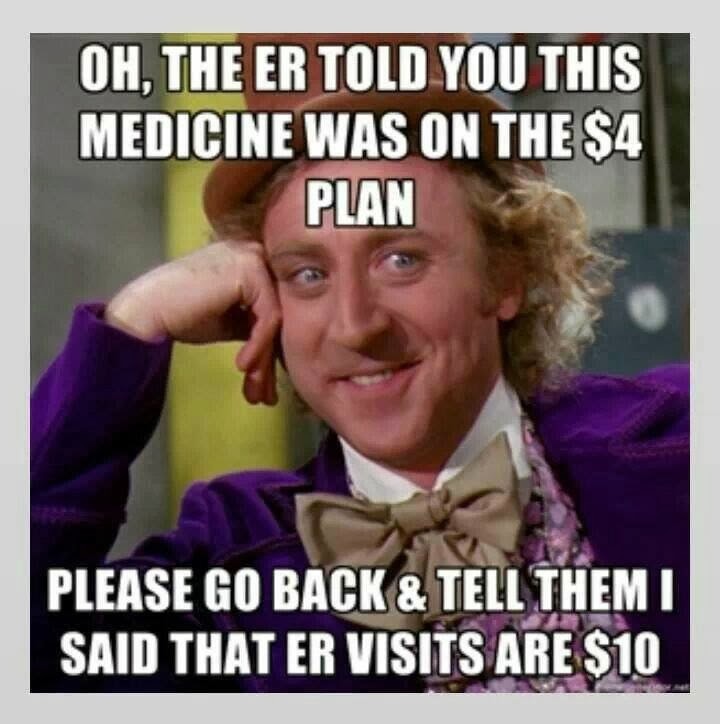 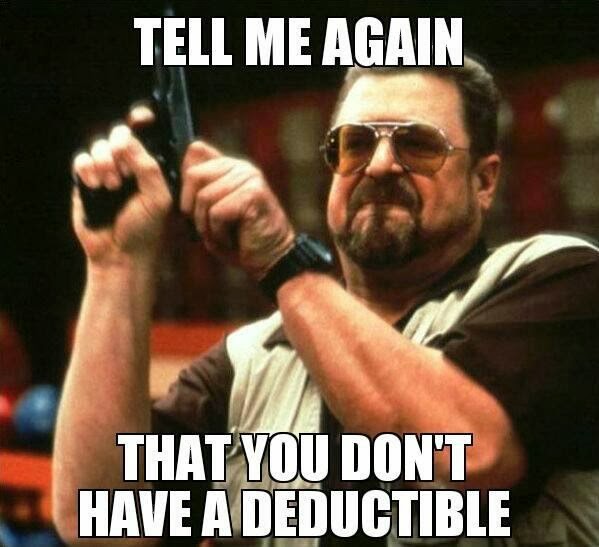 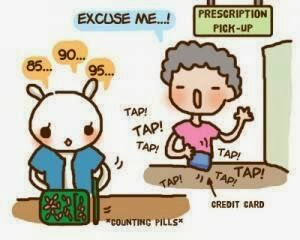 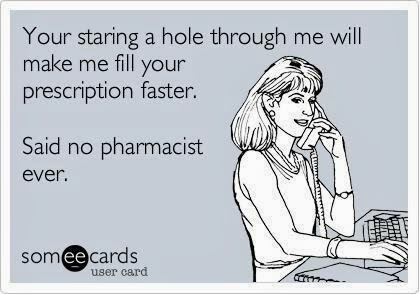 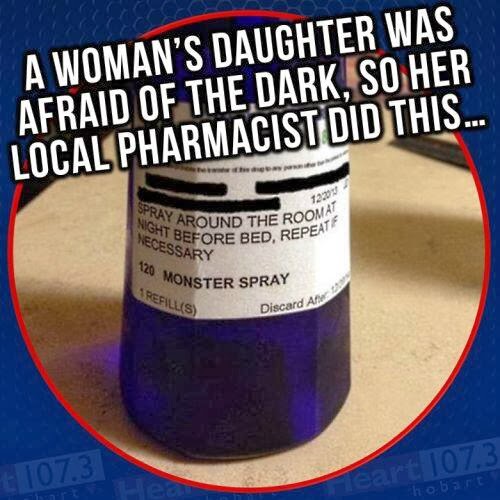 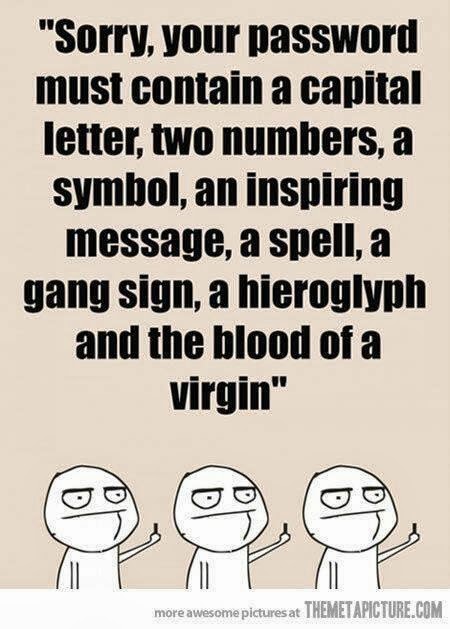 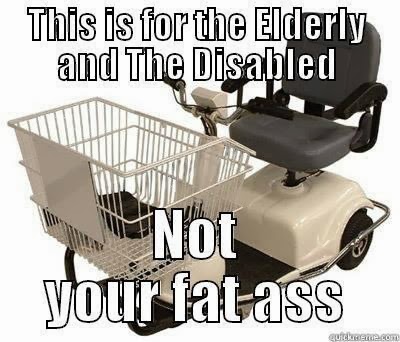 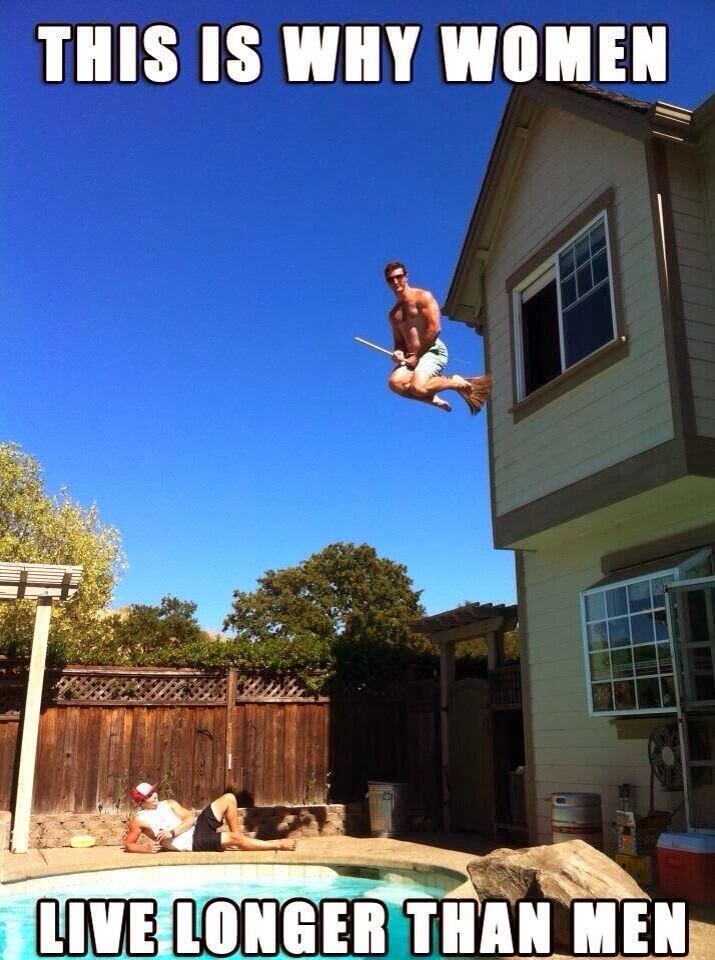 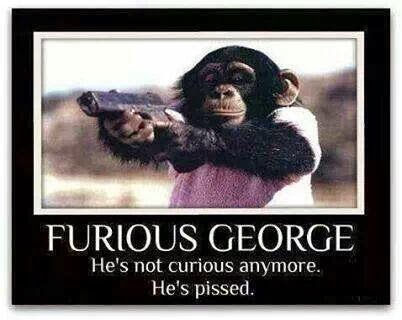 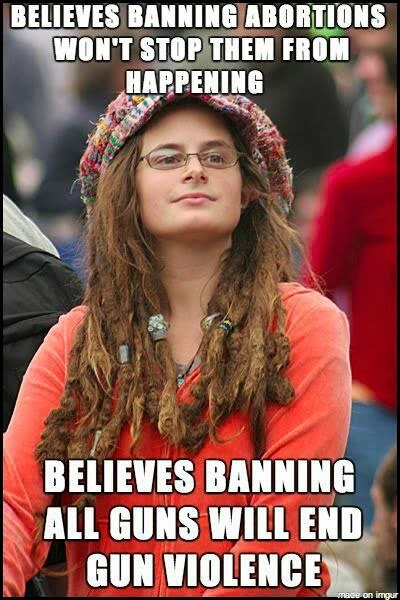 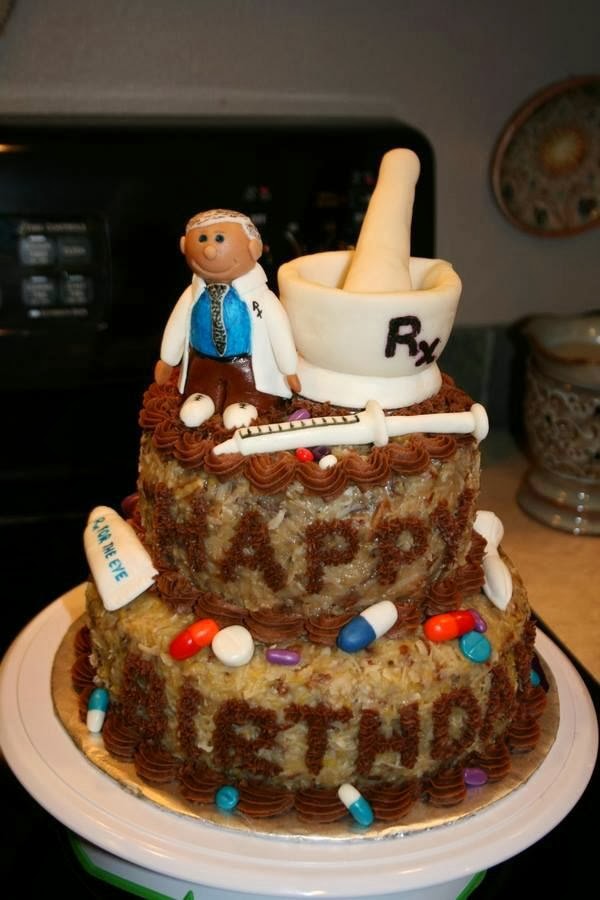 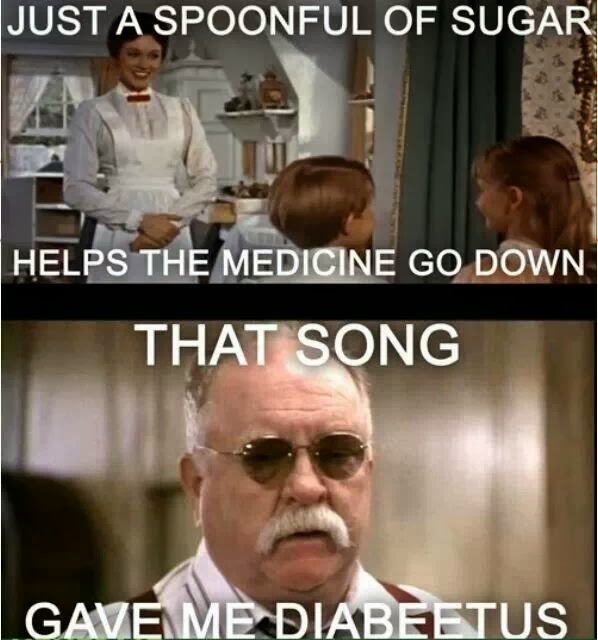 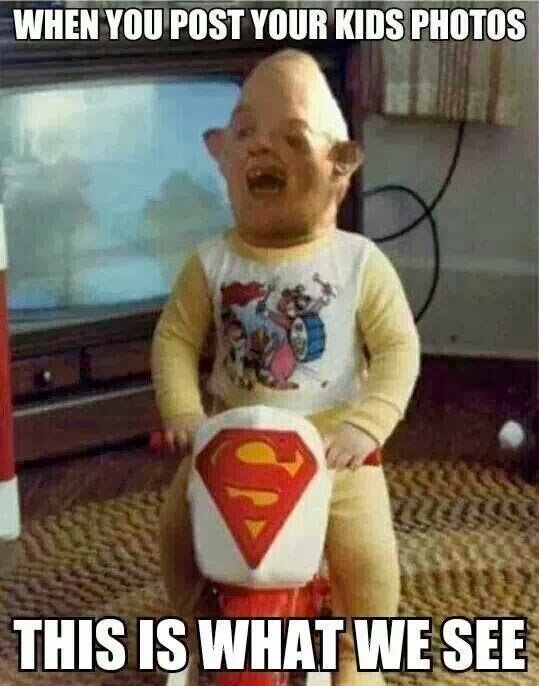 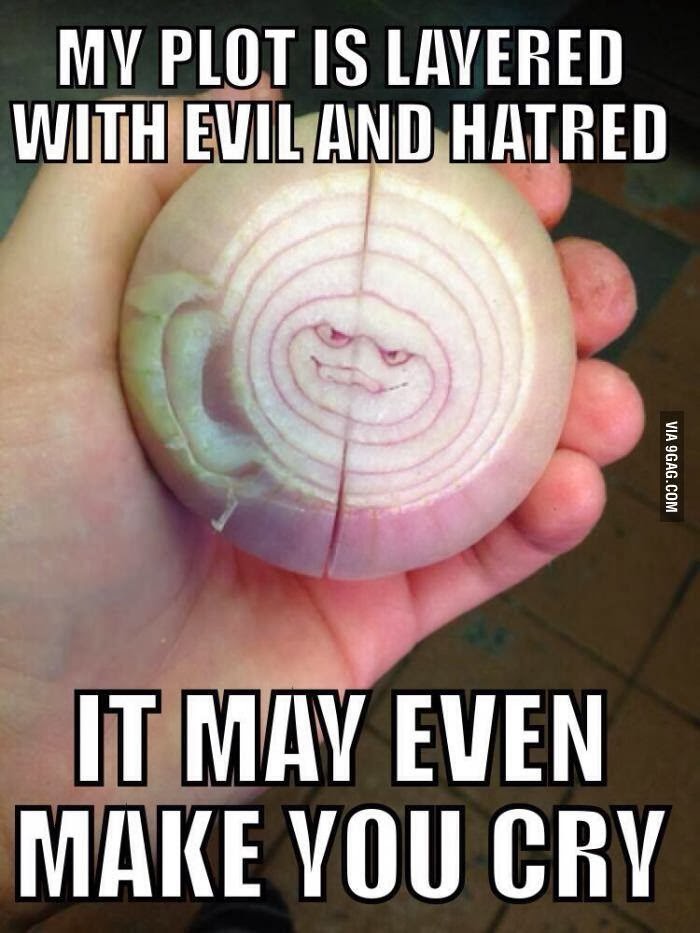 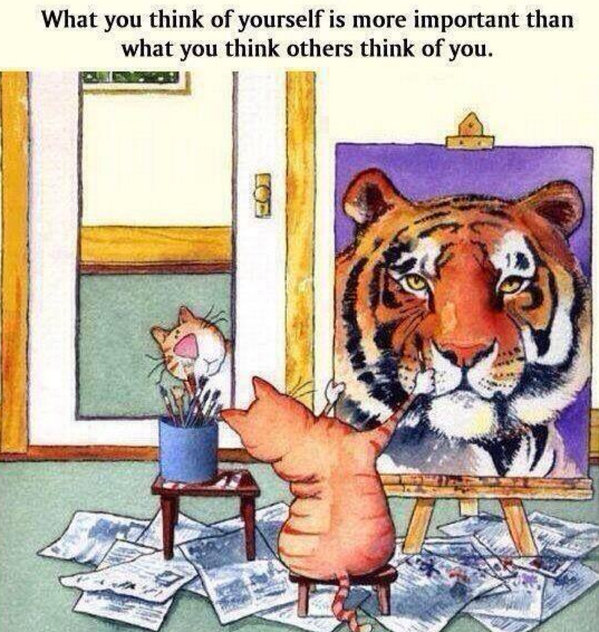 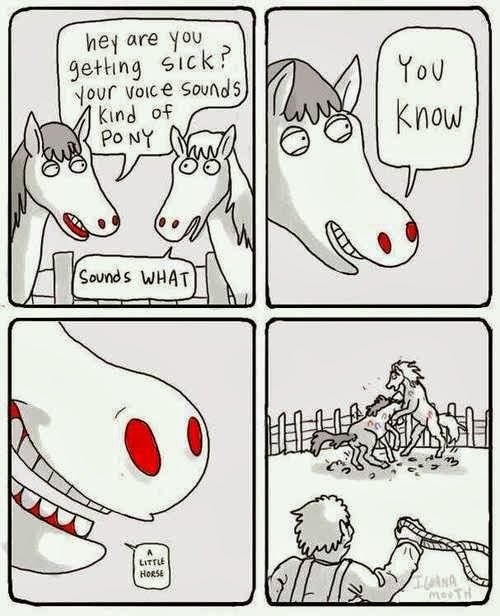 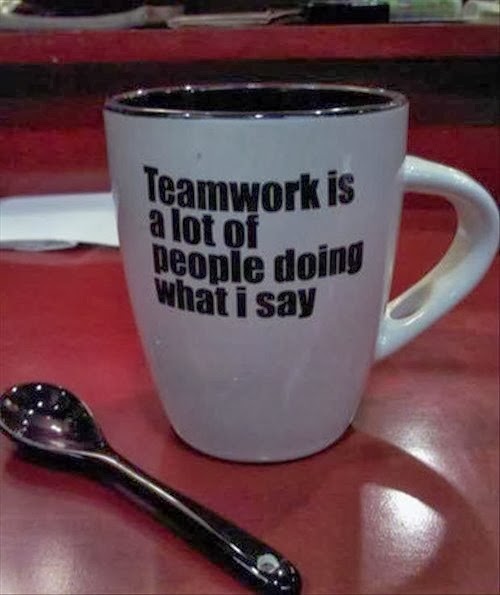 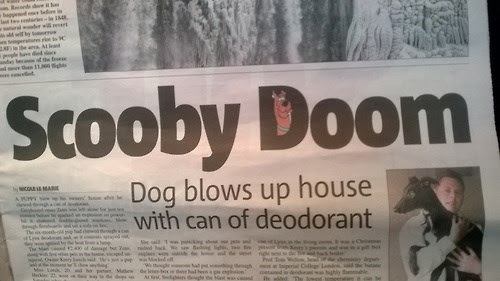 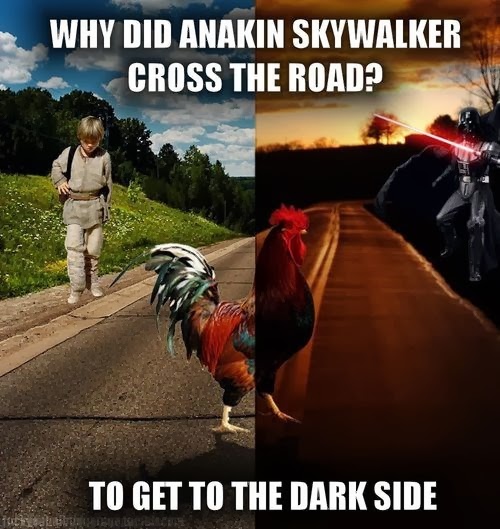 THe abortion/guns one. Bad show. That's not funny. I beleive the idea is that banning abortions will make peopel go underground to get them. They'll face risk and death for their illegal proceedure. And illegal abortions are, historicaly, dangerous. I hate to think how much MORE dangerous they'd be today, what with the world of predator's we live in.

Banning guns, on the other hand, HAS THE SAME EFFECT. It becomes harder to get a gun, it becomes harder to wave one around. The criminals certainly will still have them. but when it comes down to it, it becomes a lot easier to know who the "bad guy" if they are flagently possessing an illegal object. The idea is to restrict the weapon so it's not easily aquired...

What I'm saying is, I disapprove of that picture and think that by posting it, you are stereotyping pro-abortionist supporters to all be "unwashed hippies".. when tha'ts not true at all. :(

(and for your reference, I support abortion. And I support restrictions of guns, not banning them.)

alright you need to calm your tits. If you don't like one of the frames just scroll down a bit. No one coming here for a quick laugh gives a damn what your political views are.