Six is the Magic Number 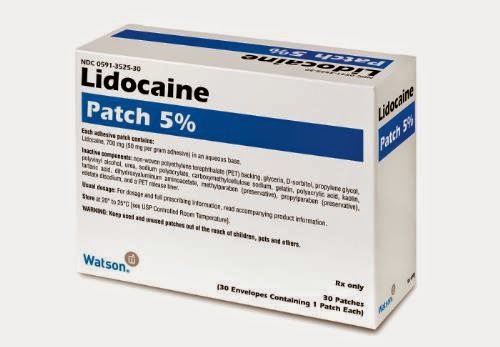 So this guy with an accent comes into the pharmacy and asks me to sell him a Lidoderm patch.

I tell him in the United States you need a prescription.

Undeterred, he takes the tactic to keep asking me. Apparently in his country if you keep asking for something you eventually get it.

I'm not kidding. I told him FIVE times that here in THIS country you need a prescription.

Finally he gave up, which is too bad. If he had only reached the magic number of six I would have had to relent.
Posted by Crazy RxMan at 4:00 AM

I used to get that alot from the foreign students. And apparently in China, you get your prescription back to continually take to any 'pharmacy' and fill it as long as you feel you need it. I can't tell you the number of times I spent without an English/Chinese dictionary..No I keep the script. I wish colleges include a healthcare/pharmacy orientation to all their international students. worst ones were the cultures were women were inferior...they didn't like a woman in charge and wouldn't take No from a woman.