You will Laugh Soon in June 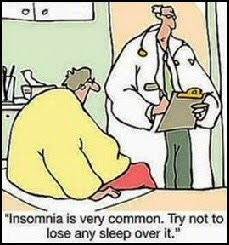 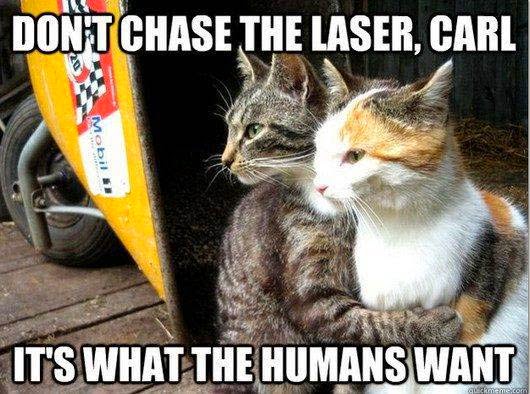 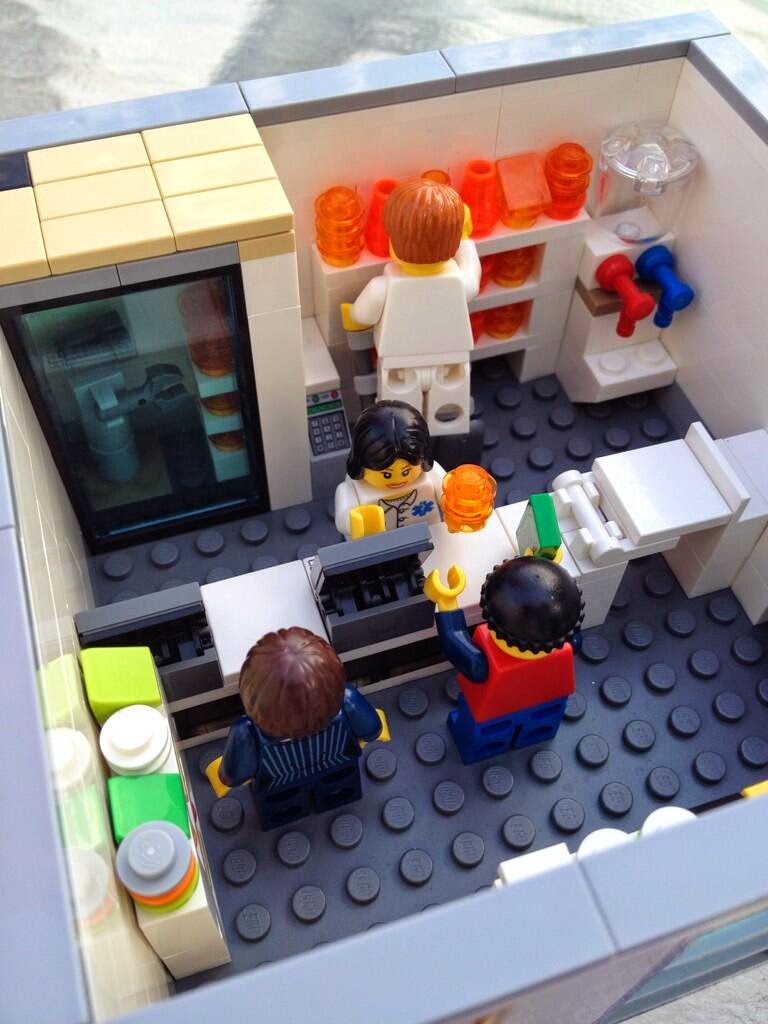 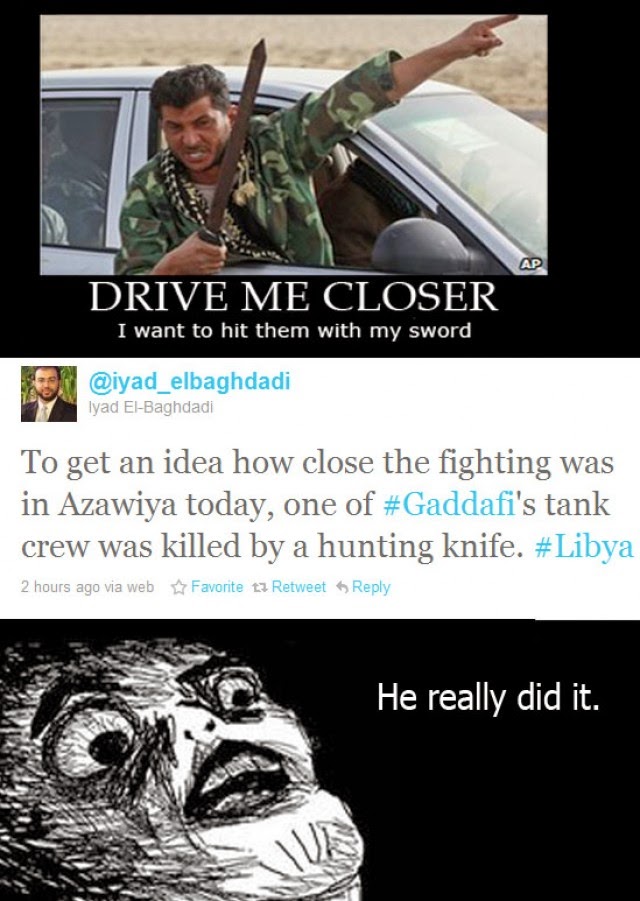 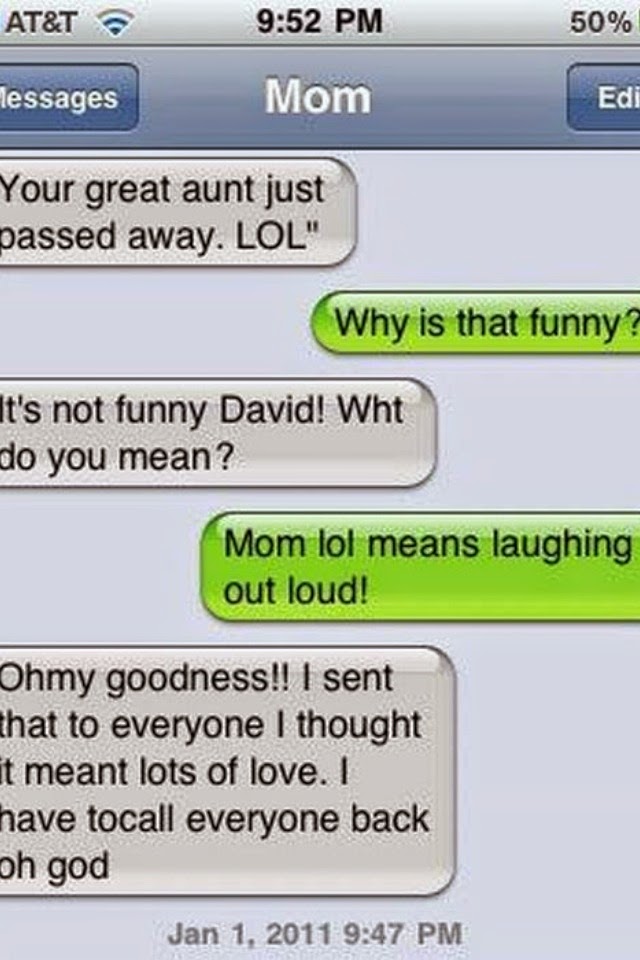 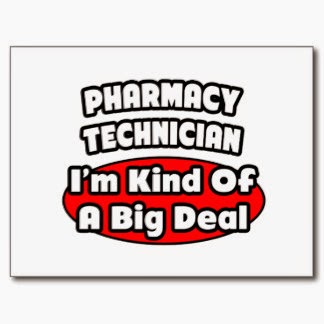 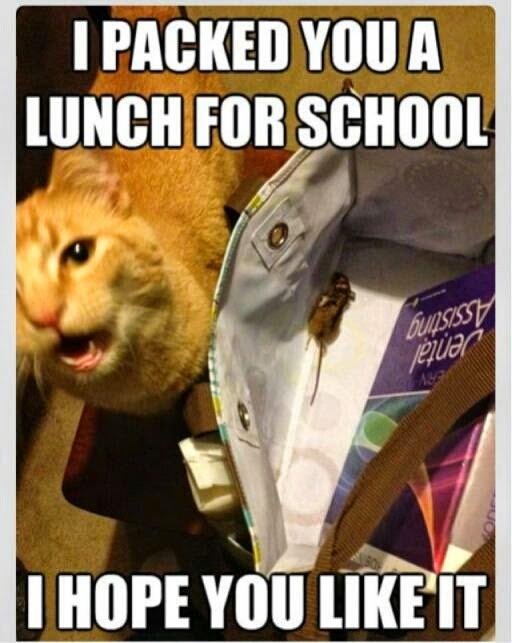 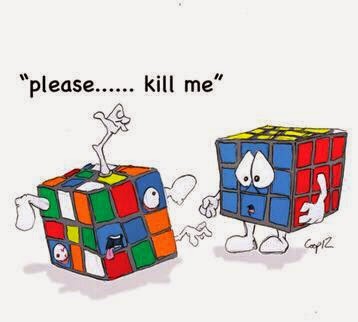 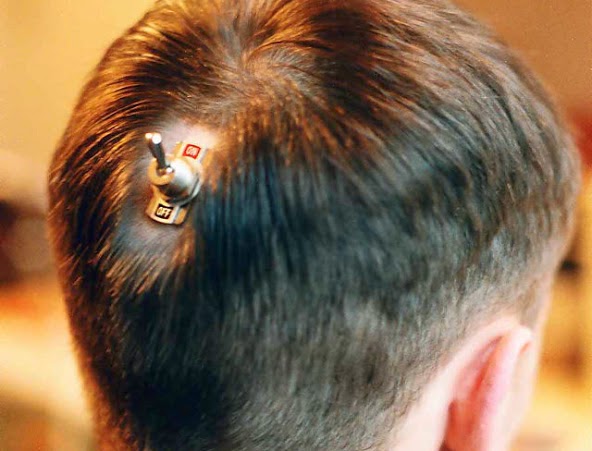 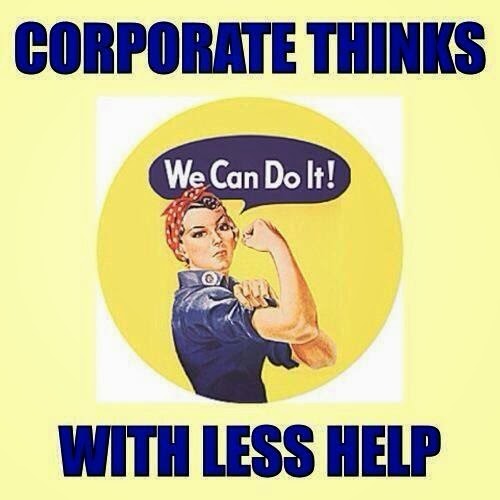 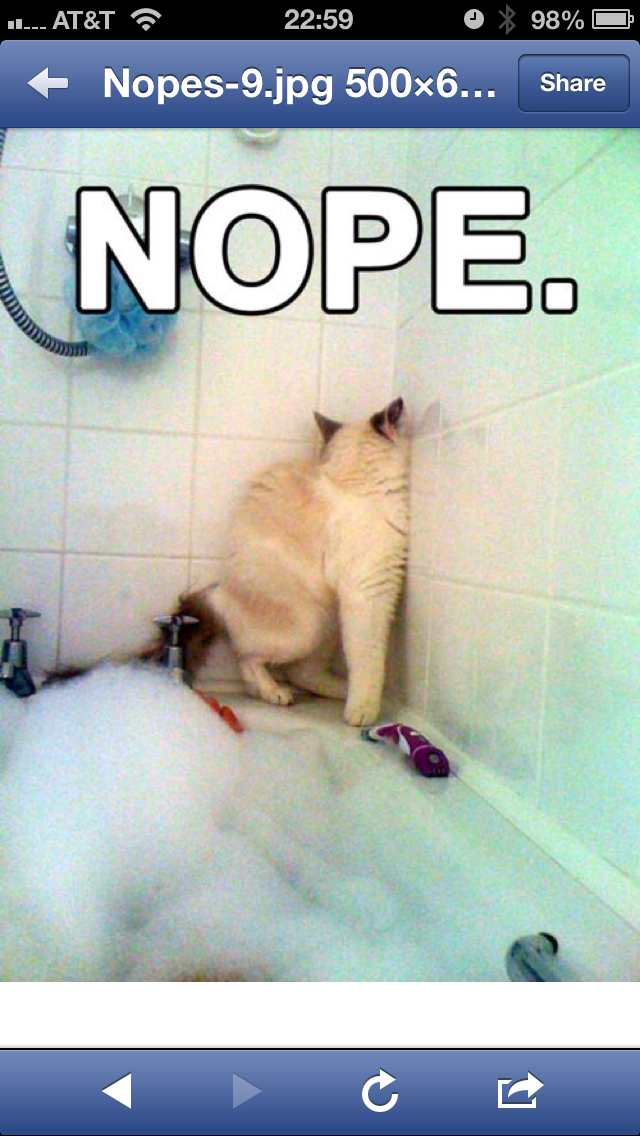 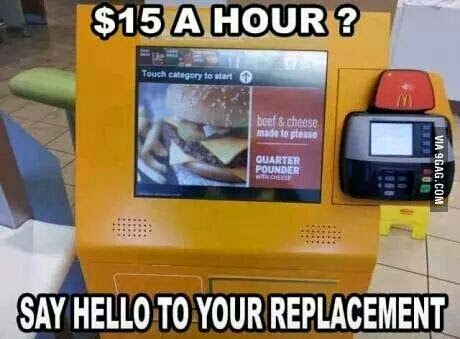 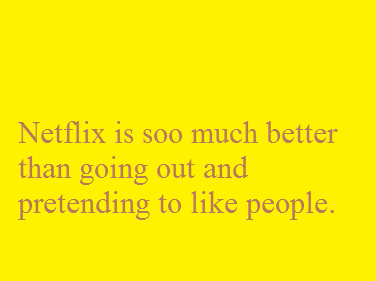 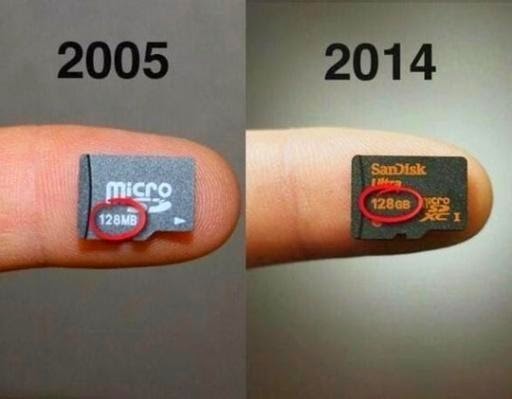 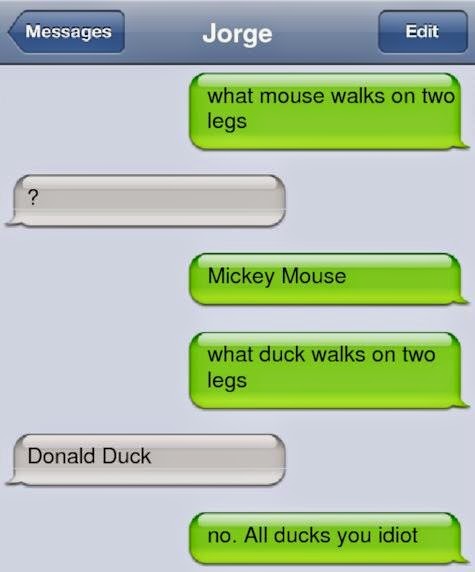 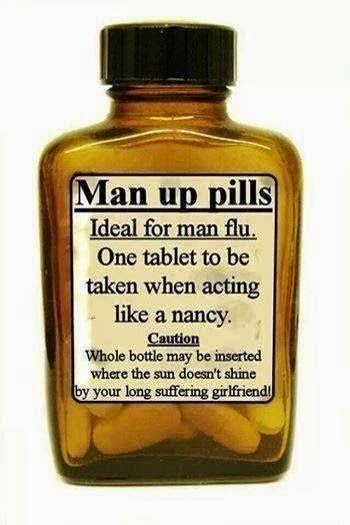 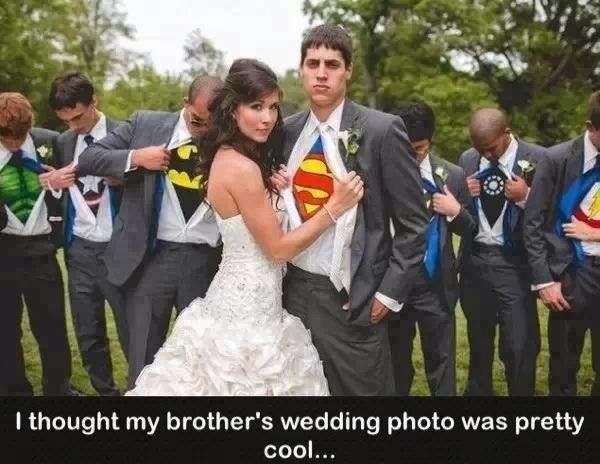 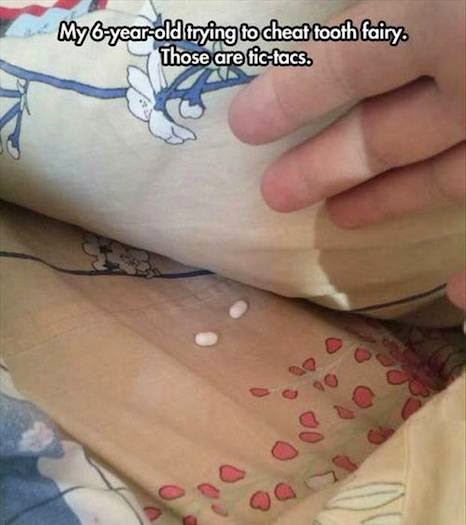 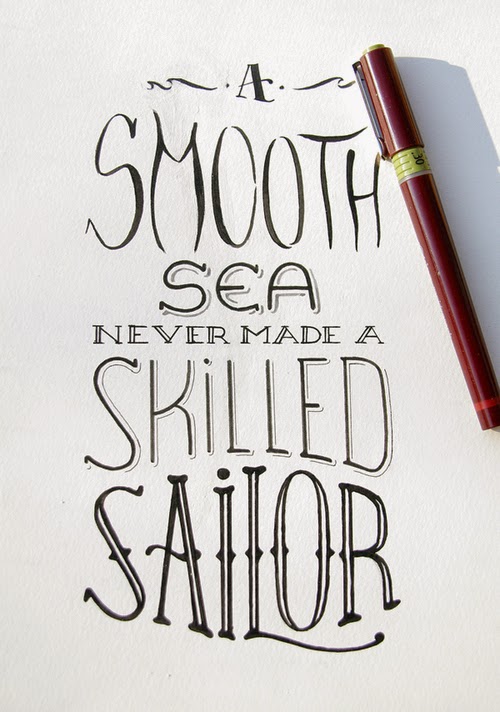 Of course the problem with that 2005/2014 photo is that if you have a device that was actually made in 2005, like my cell phone or my wife's digital camera, you still have to track down the one on the left, because the one on the right won't work in the old device. My phone can't recognize an SD card bigger than 1 gig, the camera maxes out at 2 gig, and nobody sells anything less than 4 gig these days.