Let's Go to the Video Tape! 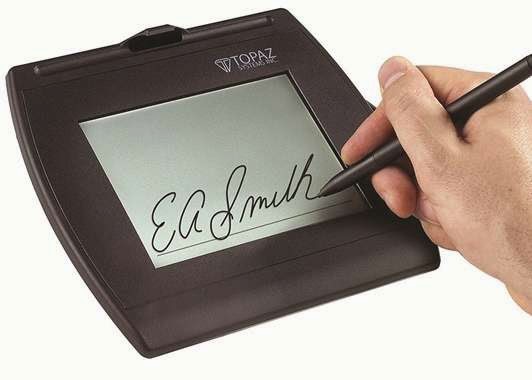 Goofmart Pharmacy uses a "signature capture device" to electronically obtain signatures. At the register we scan a bar code on the prescription and the computer then waits for the patient to sign his or her name. This is our legal record that the prescription has been picked up. We do this procedure for every patient. It is tedious and annoying but it does prevent problems in the future.

Although we capture in excess of 100,000 signatures a year, there have only been a few times we've needed to look up a captured signature. Sometimes people come in and insist they've never picked up their medication and we're immediately branded as the bad guy for withholding it from them. Most of the time it is regarding a misplaced medication or one that's been picked up by another family member. Once people see their signature they squirrel away and look harder until they find it.

And then there was Mrs. Acorn.

We received a phone call. It's from another Goofmart Pharmacy on the other side of town. They want to know if we've filled a prescription for Ambien for Mrs. Acorn. I look on the computer and see that we filled generic Ambien a couple of weeks ago. The other pharmacy asks me if she picked it up. I verify the signature on the computer. Apparently Mrs. Acorn was at their pharmacy trying to fill a prescription for Ambien. So I tell the other Goofmart I have a clear signature. They seem satisfied and hang up.

Thirty minutes later Mrs. Acorn is at my window. She wants to SEE the signature, so I print it out for her. She immediately insists that it is NOT her signature and she wants to see the video tape. I tell her that I don't have access to that but I would be happy to turn this over to the grocery manager when the grocery manager returns. Mrs. Acorn starts getting belligerent and mean, telling me that I'm responsible for her not getting her medication and she won't be able to sleep and there's identity theft going on yada yada yada.

I asked her when she last picked up a prescription at my pharmacy. She gives me an approximate date and I find a prescription close to that date. Using the computer I print the log of signatures from the past year including the fill she said she definitely picked up a medication from us. I get them off the printer and guess what?

They all look the same. Oh, there's slight variation, just like when you sign your own name. But it's very clear that all the signatures are from the same hand. It's very, very obvious. In fact, one signature from a few months ago looks almost identical to the one she questions from a couple of weeks ago.

In every other case I've had with something like this, the patient backs down, realizing that they did indeed pick up their medication. Not Mrs. Acorn. She's furious. She points to some obscure portion of the signature in question, insisting it isn't her signature, and once again demands to see the video tape like I can reach under the counter and hand it to her. 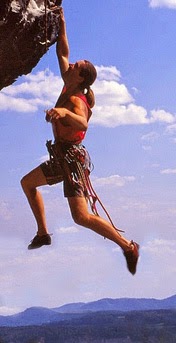 <STAY TUNED> as this is only the first half of the story... all "evidence" has been turned over to the grocery manager and we're waiting for the outcome...

No matter what happens, I'm sure it will involve a free gift card...
Posted by Crazy RxMan at 4:00 AM

adv her you will hand the sig logs of her controls to the police and see what their handwritting analysis finds...

When the "evidence" clearly shows Mrs. Acorn is off her rocker, Goofmart owes you a giftcard (charged to Mrs. Acorn's account)! Yeah, I know it's a fantasy outcome, but a pleasant one.

I dunno there is something a little funny here.

Why would someone insist on seeing video logs if they know it'll show their faces? It seems ... self defeating.

Just to say... for those of us with distinctive signatures, that little 'something wrong' can be a give away--especially if it's something you wouldn't do. I know when I was a kid I spent HOURS practicing my name because I hated how my name looked ("Jennifer") to try and figure out how to make it "look nice"... ...I think I decided that the kerlumpy section in the middle ('enni') was best rendered as a vague scribble rather than individual letters...so If someone tried to pass my signature off with carefully shaped E N N I, I'd know it was wrong. and i'd be very easy to get the shape of my J 'wrong' too.

which is all to say... I wonder if Mrs. Acorn has a sister, or a child who 'picked up her medication for her' then ensured it never got back to her?

If nothing else, Mrs Acorn seems pretty positive on this... Possibly suggesting that instead of drug seeking, she's actually having a significant medical issue with her memory..

"I don't know who that is on that film, but that"s certainly not me! That doesn't prove a thing!"

This exact thing happened at my pharmacy, only in my case I gave them copies if 8 signatures and asked which one they thought was NOT theirs. Worked like a charm. They picked the wrong one.